Though many of the mines are no longer open, Idaho’s Silver Valley, comprising towns such as Smelterville, Silver Mountain and Wallace, was once the world’s largest producer of silver.

According to one person I talked with “that all changed in 1981 when the EPA came in.” She went on to say that “zinc and lead pay the bills and silver provides the profit.”

Wallace used to be a bustling mining town that was largely rebuilt after a devastating fire in 1910. The town still has a surprising number of hotels and bars and the brick architecture looks great.

Here’s a blurry shot of the moon over Wallace I took after leaving City Lights Pub (recommended): 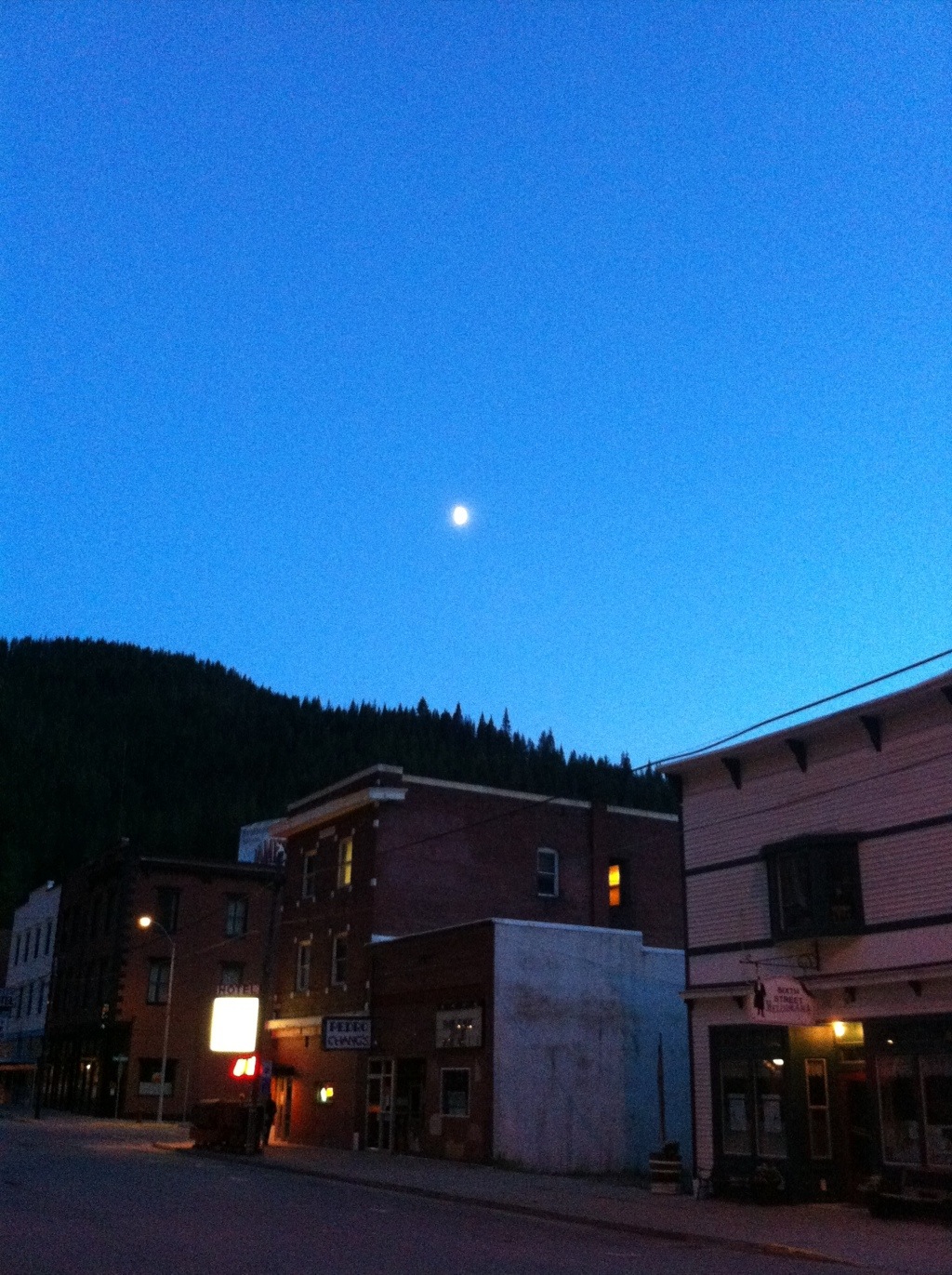 And here are some shots around the old downtown: 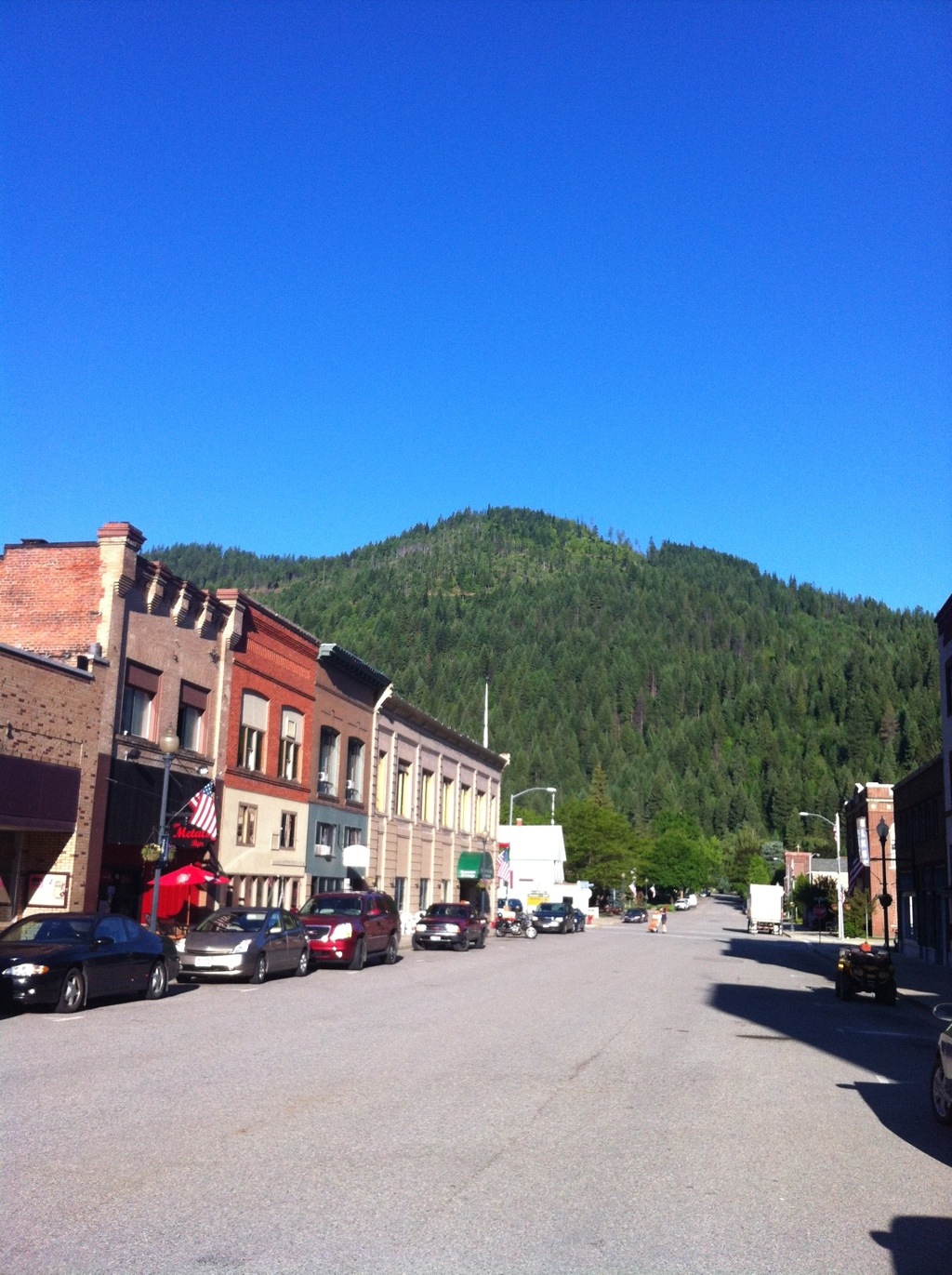 Mansion of Captain George Flavel, a river bar pilot in Astoria’s heyday when it was one of the three wealthiest towns in the west.

Better fun fact than Astoria being the location of Goonies and Kindergarten Cop, it was the first town west of the Rockies to have a post office. 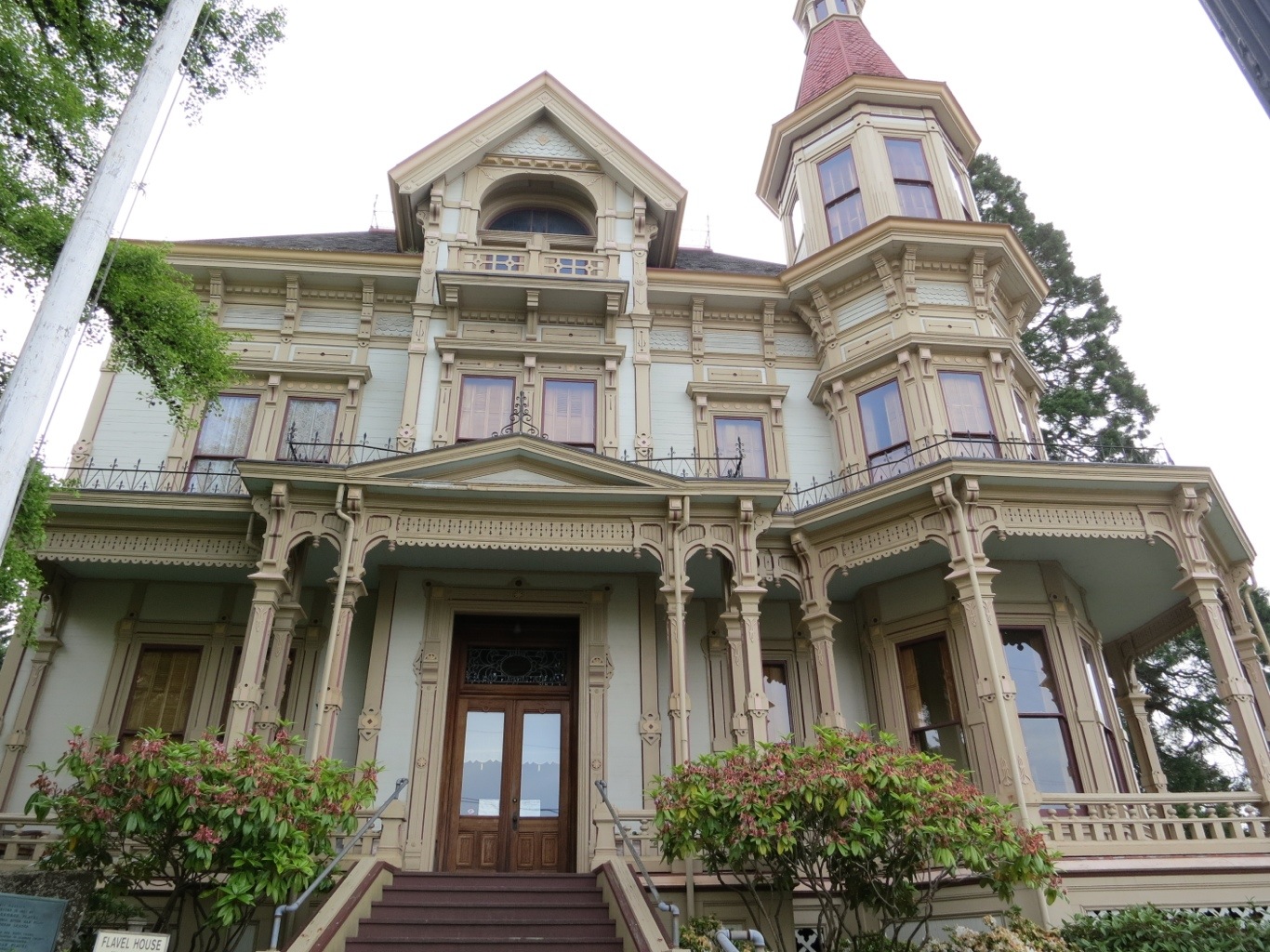 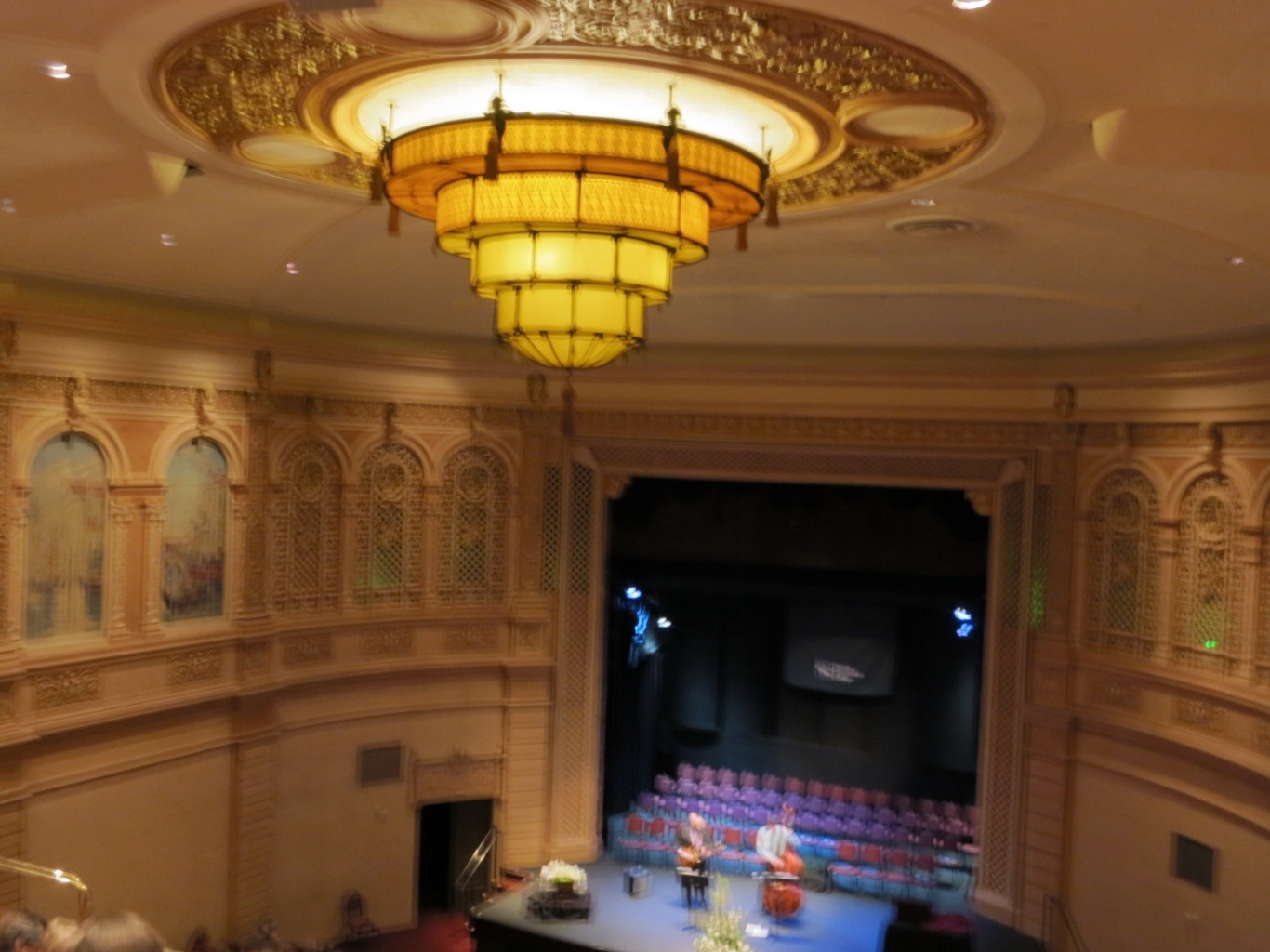