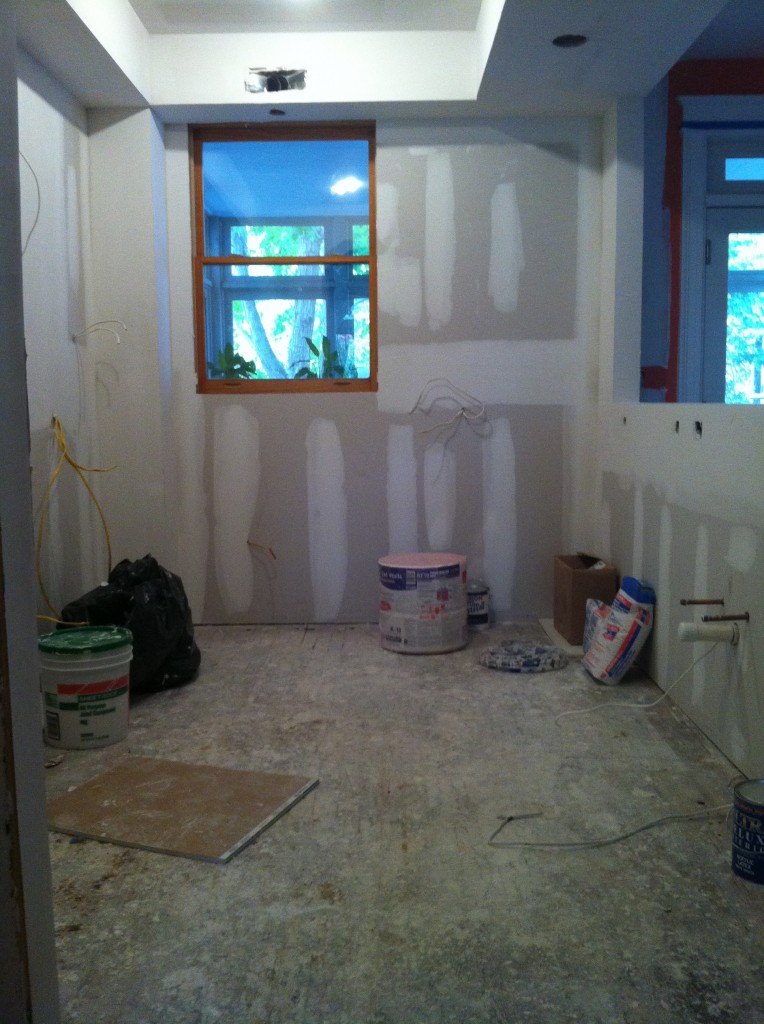 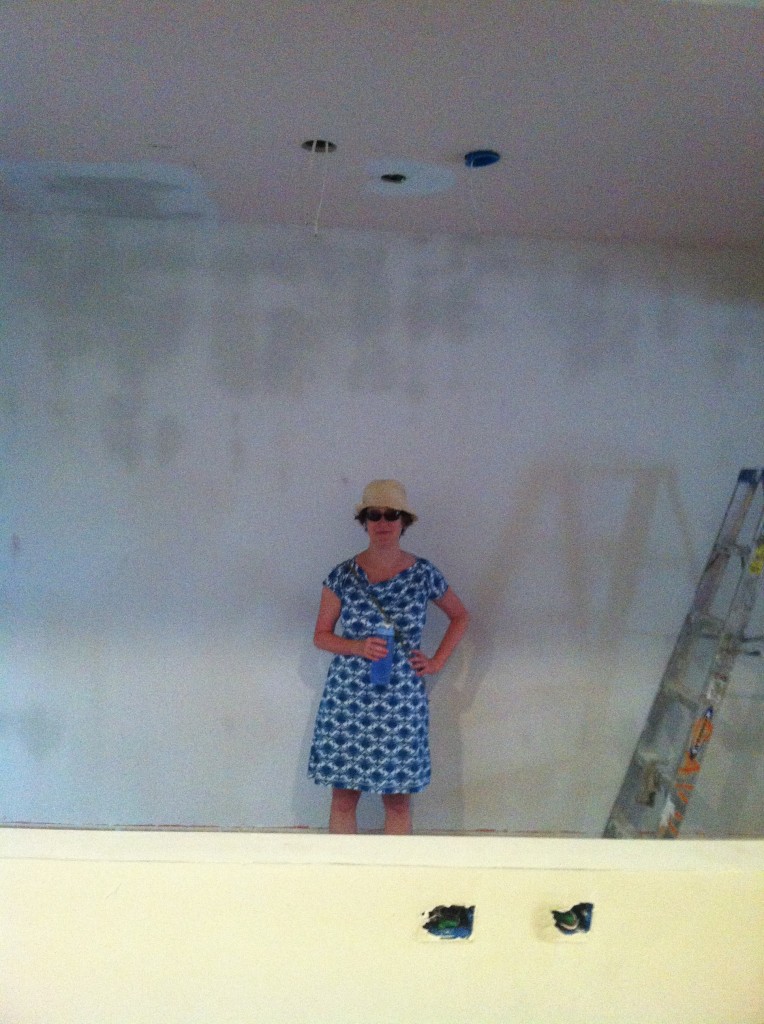 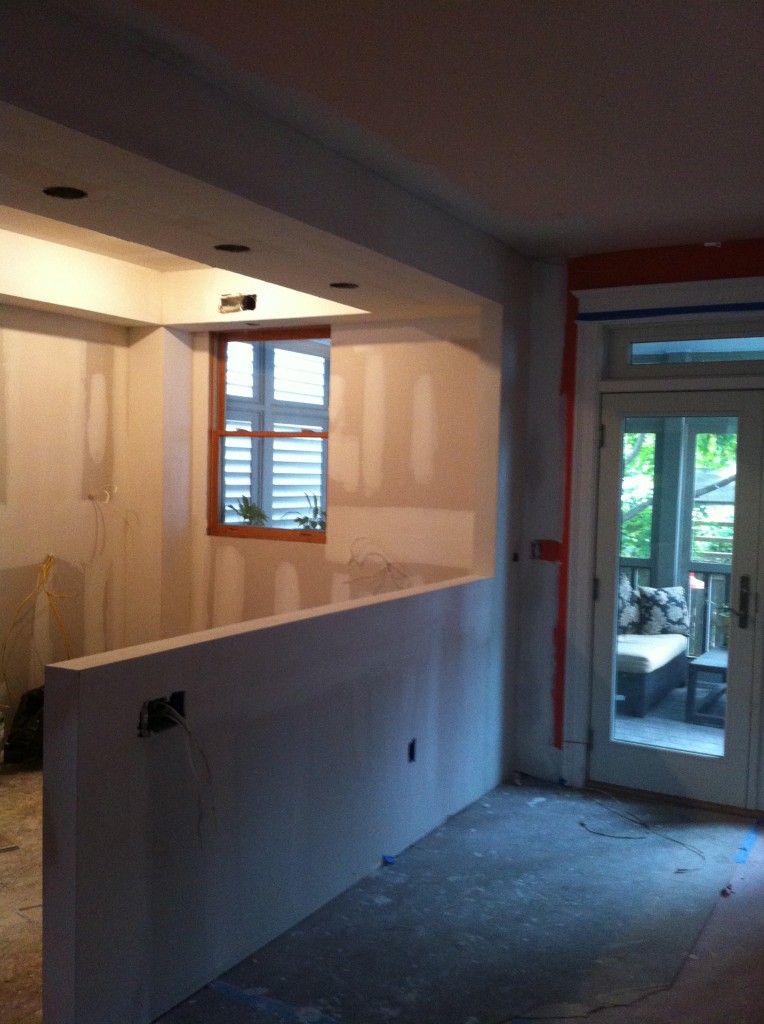 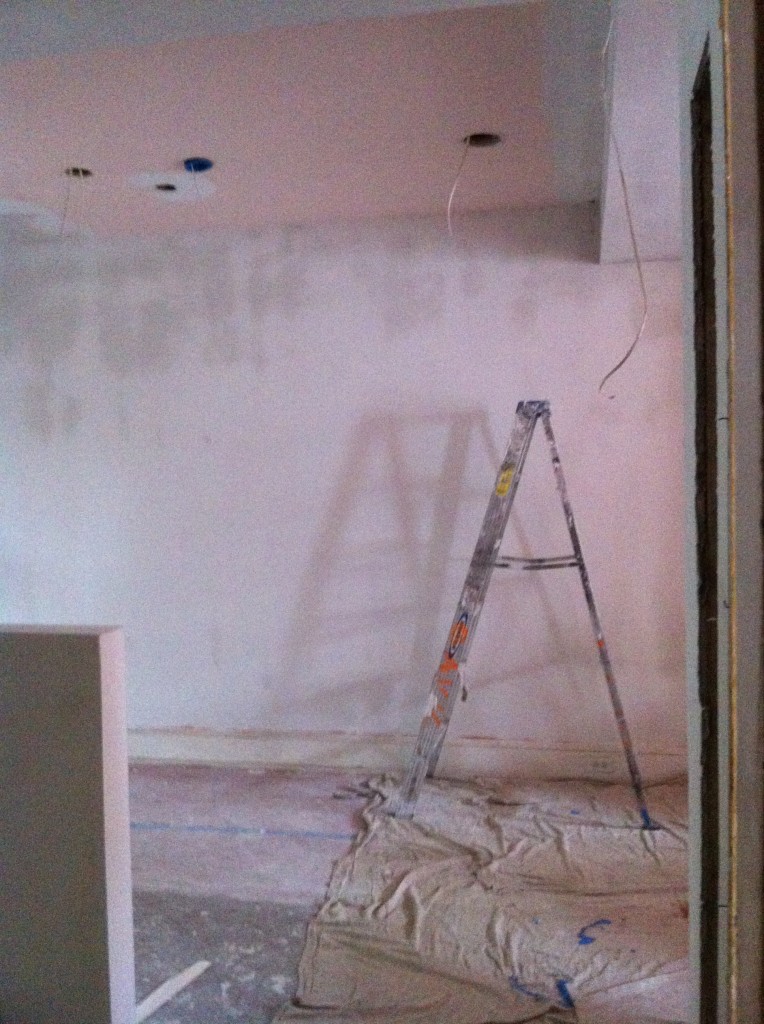 We Interrupt This Regularly Scheduled Kitchen Renovation Blog To Bring You… 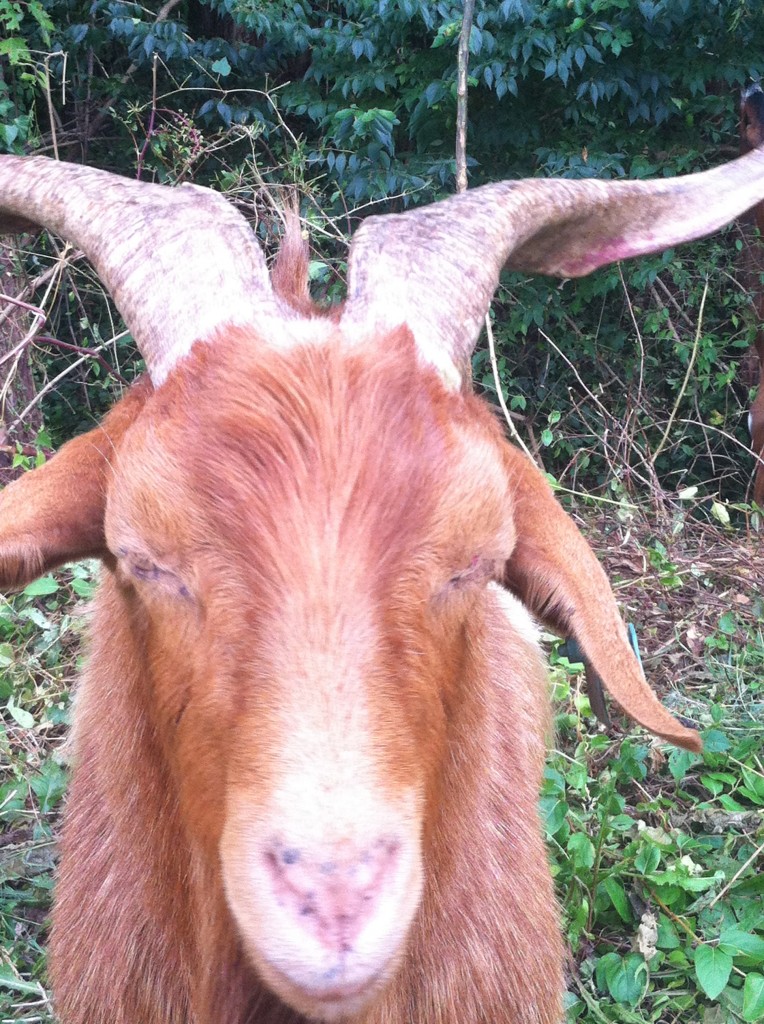 So tous les DC is all atwitter about the Eco-Goats feasting on the vegetation along a fence outside the Historic Congressional Cemetery. With front page coverage by the Washington Post and a piece on NBC national news, there is perhaps no clearer indication that Congress is out for its August recess. Great Bezos, has it come to this?

Well, since we are members of the cemetery (for dogwalking purposes), we decided to have a look for ourselves. And being city folk, we decided it’s pretty fun. YMMV as the kids used to say. 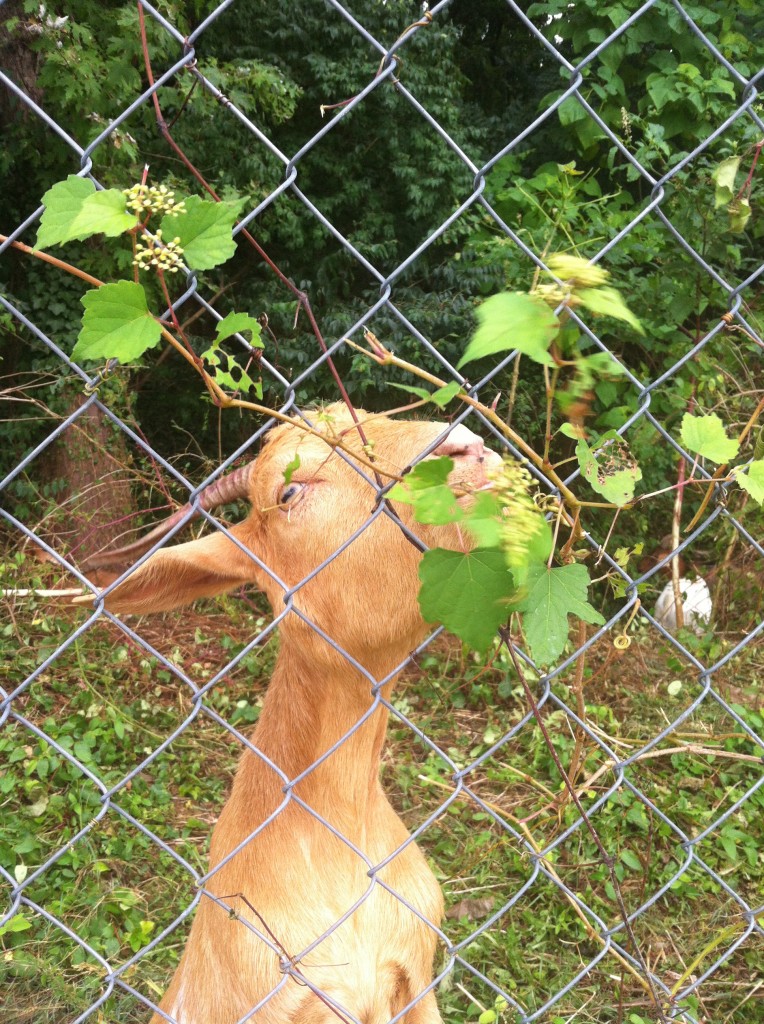 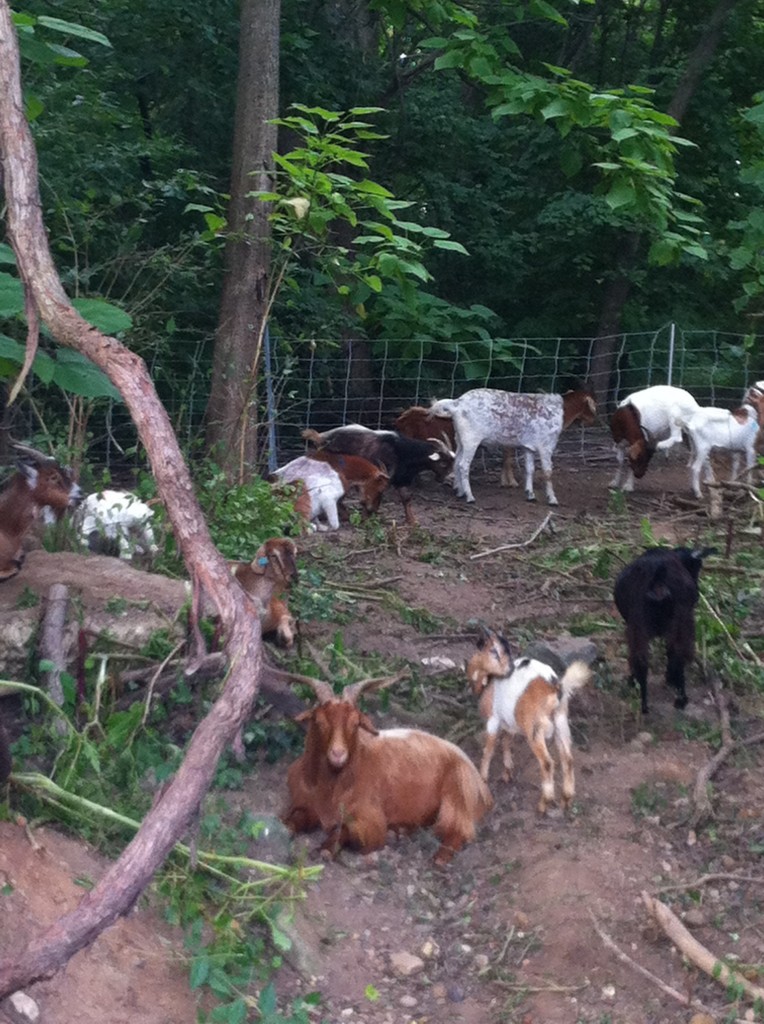 Now that the plumbing and electrical have passed inspection, the crew is starting to close everything up. Soon it will be hard to remember just how exposed everything was. 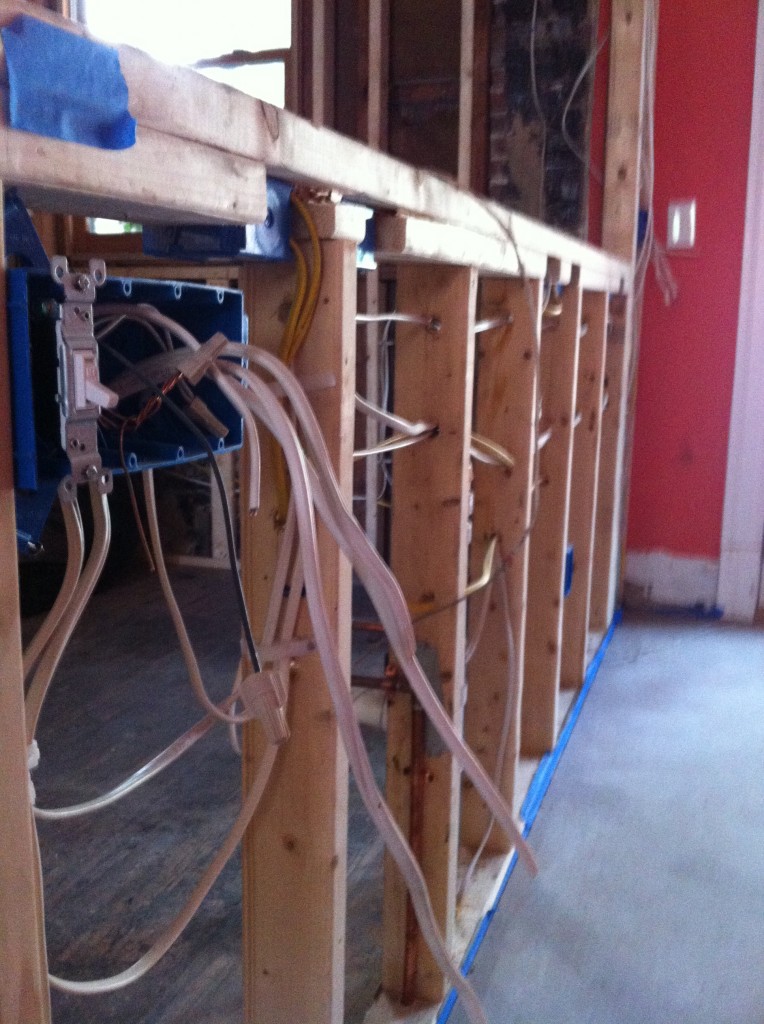 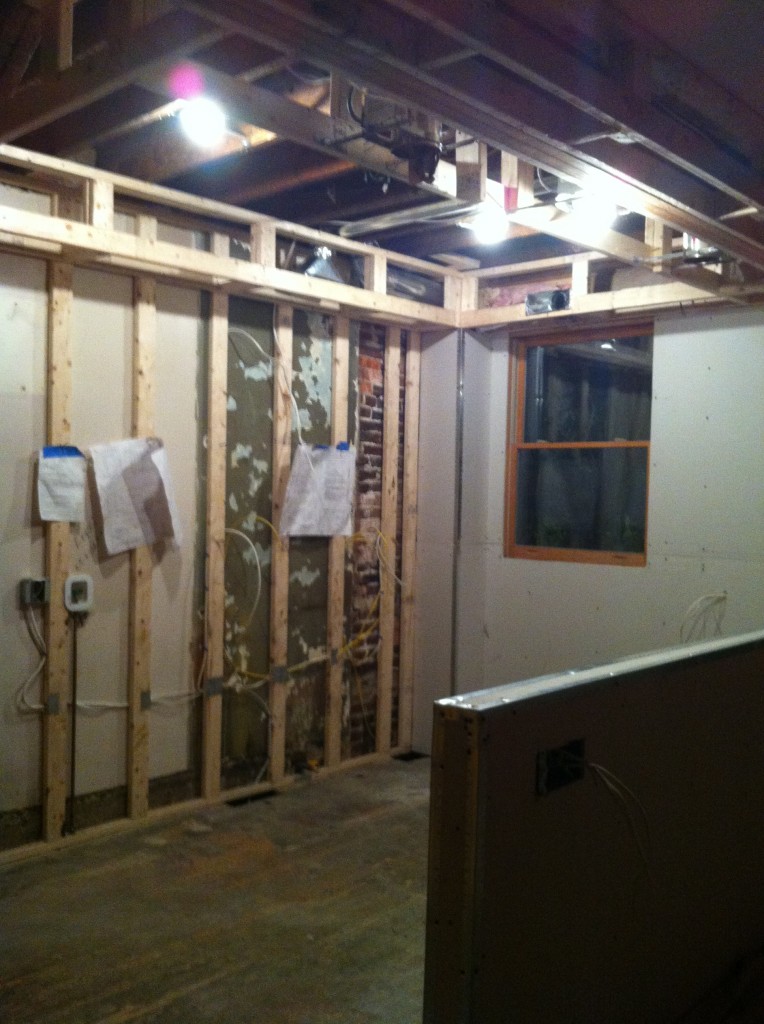 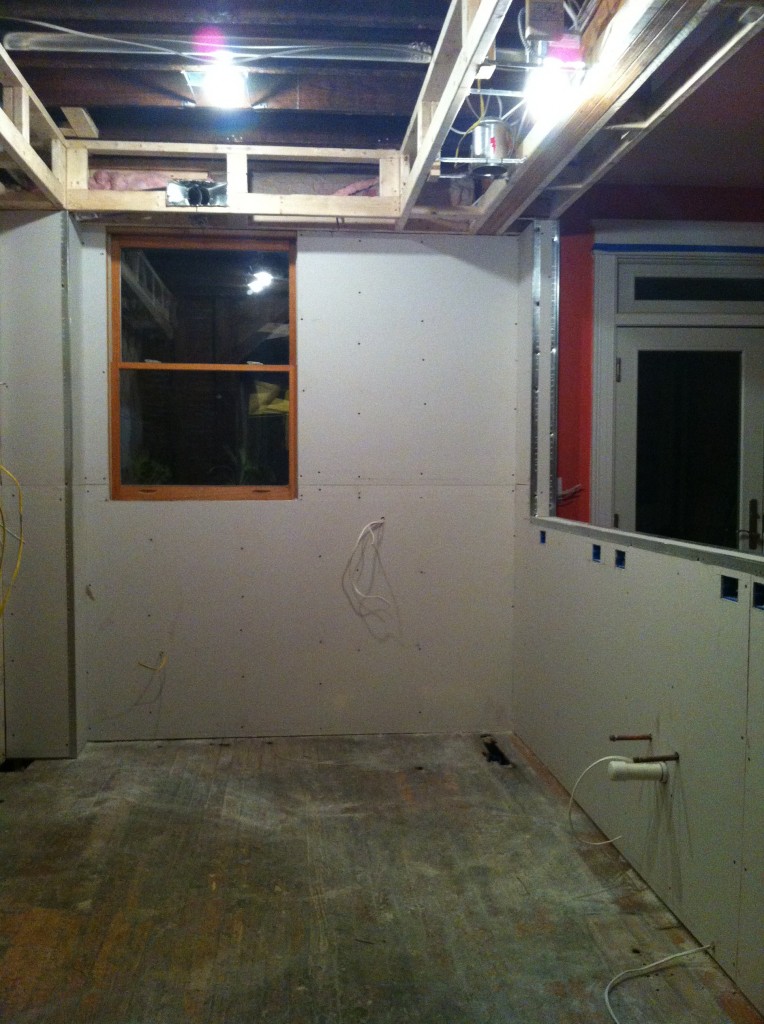 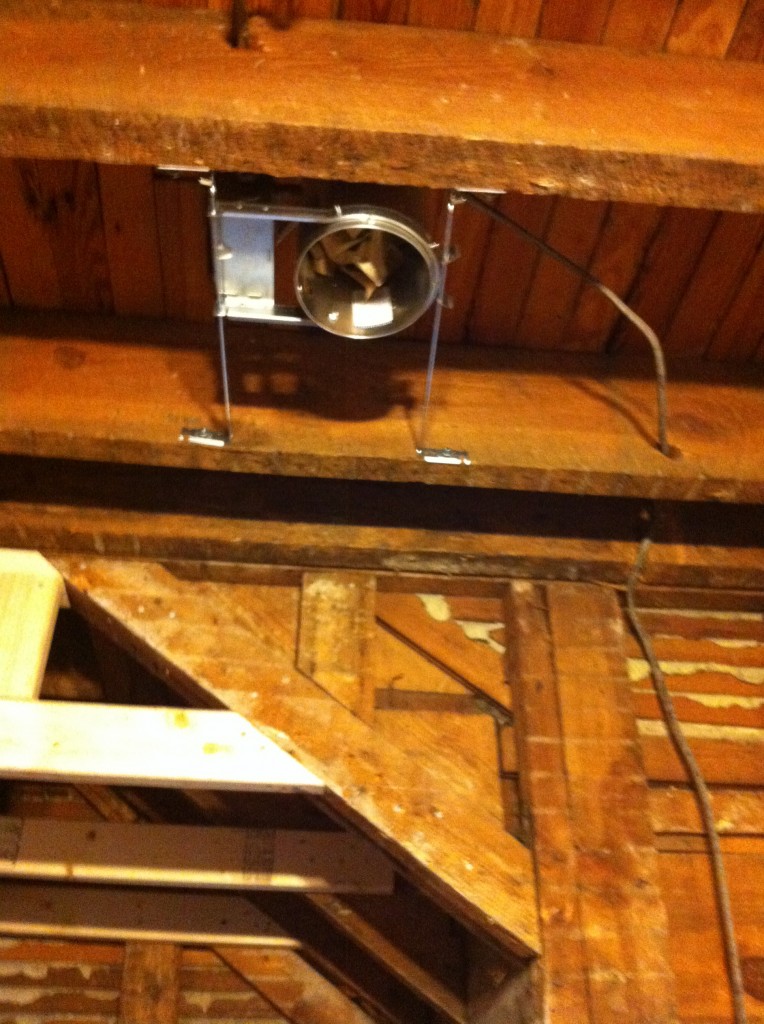 Now that the framing is largely complete, the electricians have been running wires and installing lights. Where once we had a single ceiling fixture (how ever did I manage?), we are now to have battalions of lights that will variously illuminate each stage of the culinary process from preparation to cooking and plating. Evidently the new kitchen will be as defined by lighting as interrogation rooms, operating theaters and stages are. Maybe my crappy iPhone pictures will be improved! 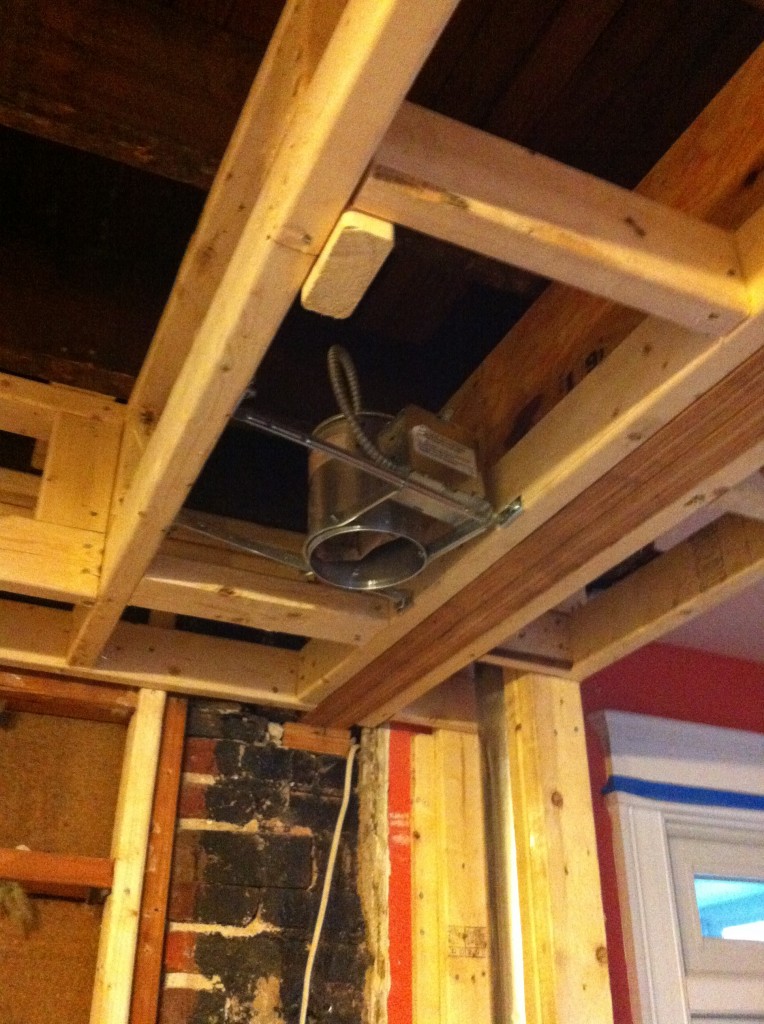 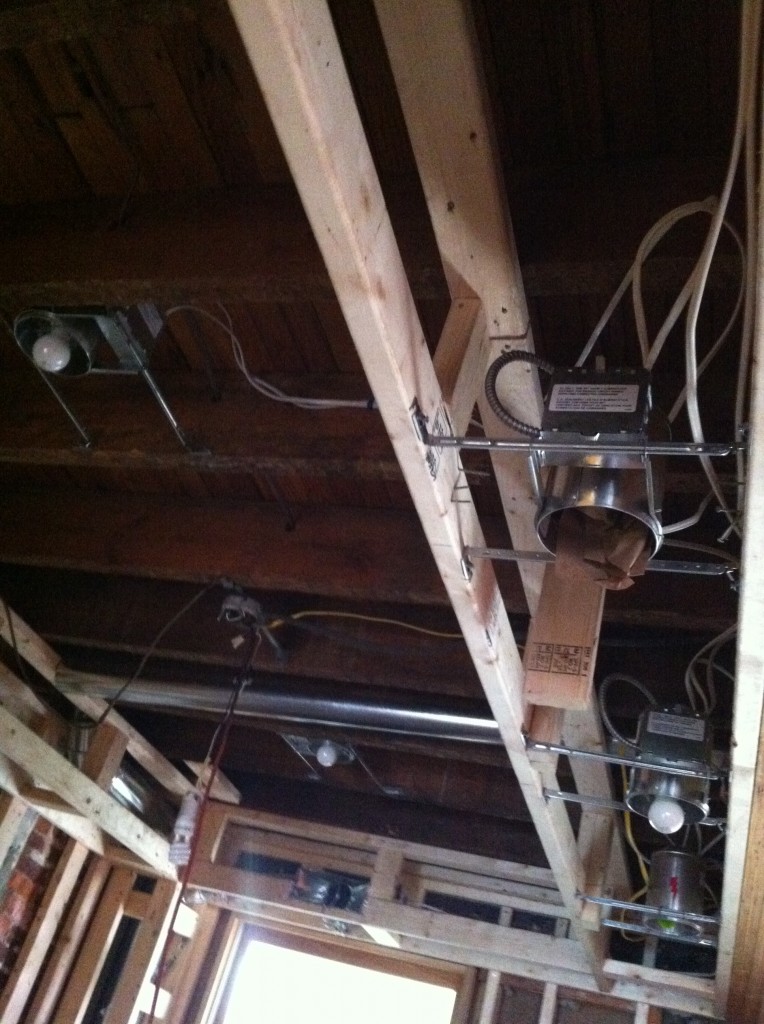 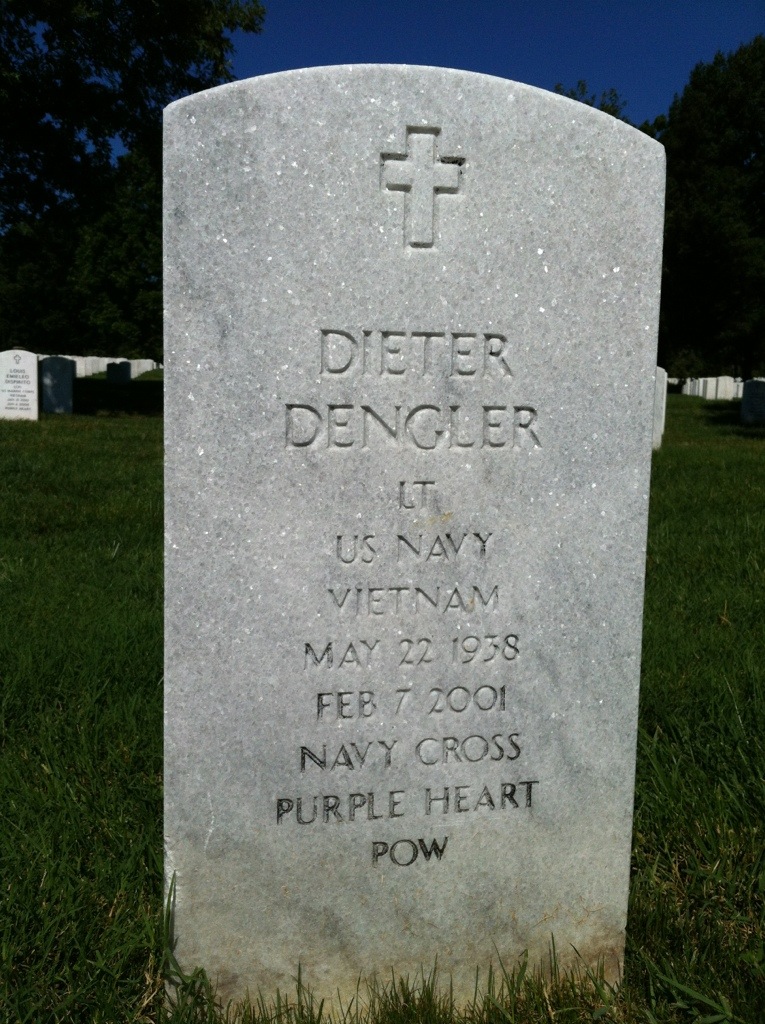 A short while ago, we finally got around to watching the Herzog documentary on Dieter Dengler entitled “Little Dieter Needs To Fly.” Evidently Herzog went on to make a feature film called “Rescue Dawn” which is also about Dieter’s amazing story, but I don’t know anything about that movie except that it stars Christian Bale.

I do, however, recommend “Little Dieter Needs To Fly.” Most of the movie is Dieter narrating the events back in 1966 when he was shot down over Laos and captured, starved, beaten and tortured before he finally escaped into the jungle and was eventually rescued.

It’s a harrowing tale by itself but the film is laced throughout with typically demented Herzogian ecstatic flourishes. At one point, poor Dieter, now a much older man, reenacts his captivity in the jungle as, with his hands bound behind him, he runs down a trail pushed and prodded along by his native “captors.”

You’ll have to watch the documentary to understand why little Dieter needed to fly, but the desire originated in his experience as a young German kid in WWII.

In any event, it was a beautiful seasonally mild day in DC today, and we thought we’d go to Arlington National Cemetery to pay our respects to Dieter Dengler, the likes of whom will seldom be seen again.